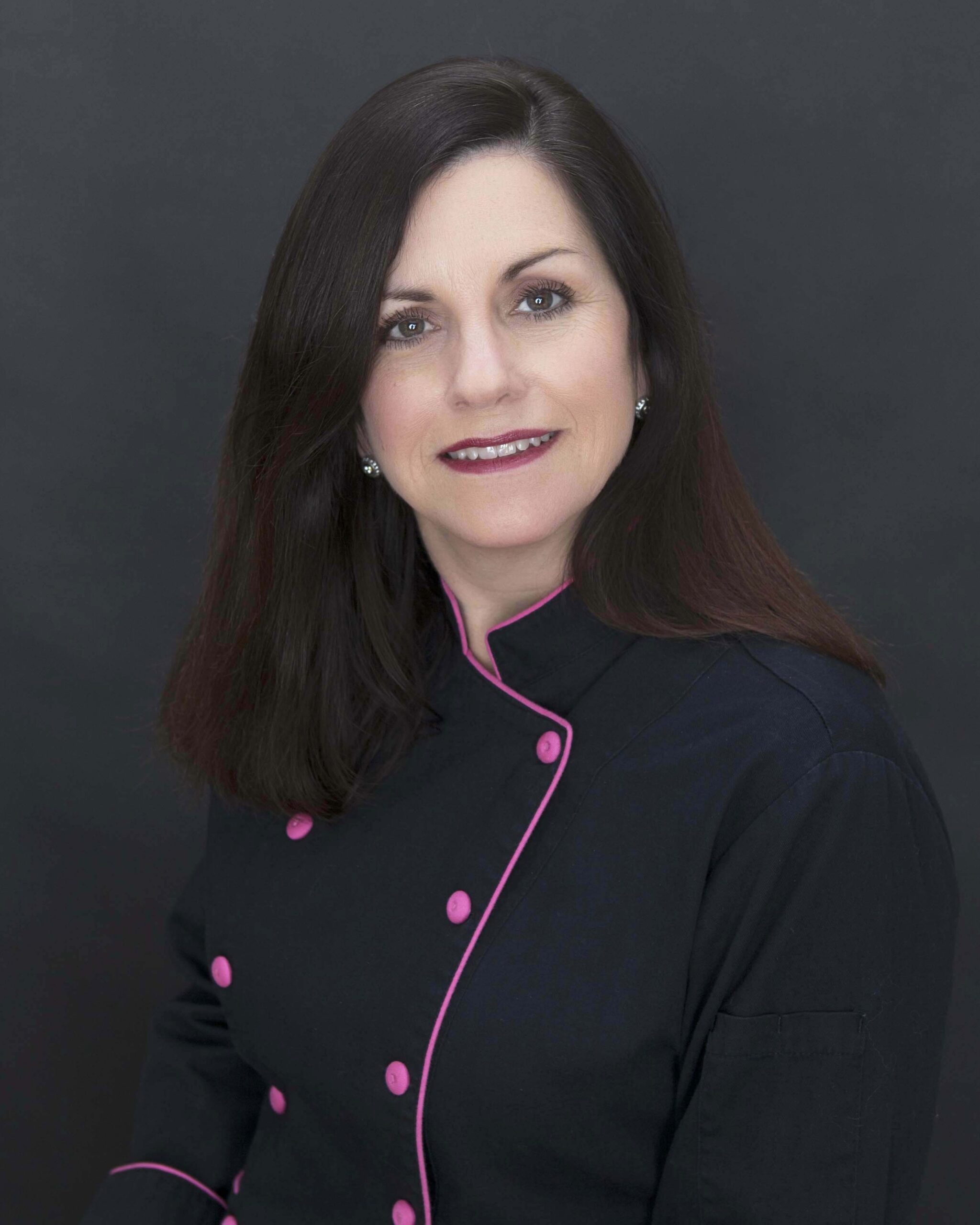 Growing up in South Philadelphia, Dawn was surrounded by local butchers, fresh produce and the finest bakeries, allowing her to eat the very best quality of food. She learned to cook at an early age as she helped her Italian grandmother prepare homemade pasta and classic Italian dishes. Several years later while she was attending college, her grandmother became ill and was unable to cook for herself. Dawn began to cook the traditional dishes that she was taught as a child. It was then she realized she had a passion for cooking. Since that time, Dawn has been cooking for her family and friends and has continued to expand her culinary skills that developed early in her childhood.

Dawn remembers a time when most families were able to have dinner together every night. Although times have changed, and our lives seem more hectic, she believes in the importance of families enjoying a meal together, even if it is only a few nights a week. She realizes the need to balance nutritional meals with the demands of active lifestyles.

For 20 years, Dawn enjoyed a successful career in sales and management. Her need to manage her busy household and passion for cooking has lead her in a new direction. Dawn has been preparing meals and offering catering services for 10 years. Dawn is a graduate of Peirce College, the Culinary Business Academy and has attended many culinary seminars over the years and has received her ServSafe certification.